Traditional incandescent lamps (tungsten filament lamps) have high energy consumption and short lifespan. In the context of global resource constraints, their production has been gradually banned by governments around the world. The alternative products are electronic energy-saving lamps. Although electronic energy-saving lamps have improved the energy-saving effect, However, due to the use of many heavy metal elements that pollute the environment, it goes against the general trend of environmental protection. With the rapid development of LED technology, LED lighting has gradually become the best choice for new green lighting. LED is far superior to traditional lighting products in terms of light-emitting principle, energy saving and environmental protection.

Since incandescent lamps and electronic energy-saving lamps still occupy a very high proportion in people's daily use, in order to reduce waste, LED lighting manufacturers must develop LED lighting products that conform to existing interfaces and people's usage habits, so that people do not need to replace them. A new generation of LED lighting products can be used under the condition of the original traditional lamp base and line. So LED bulbs came into being.


LED light bulbs use existing interface methods, namely screw (E26\E27\E14, etc.), socket (B22, etc.), and even imitate the shape of incandescent bulbs in order to meet people's usage habits. Based on the unidirectional light-emitting principle of LEDs, designers have made changes to the lamp structure so that the light distribution curve of LED light bulbs is basically the same as the point light source of incandescent lamps. 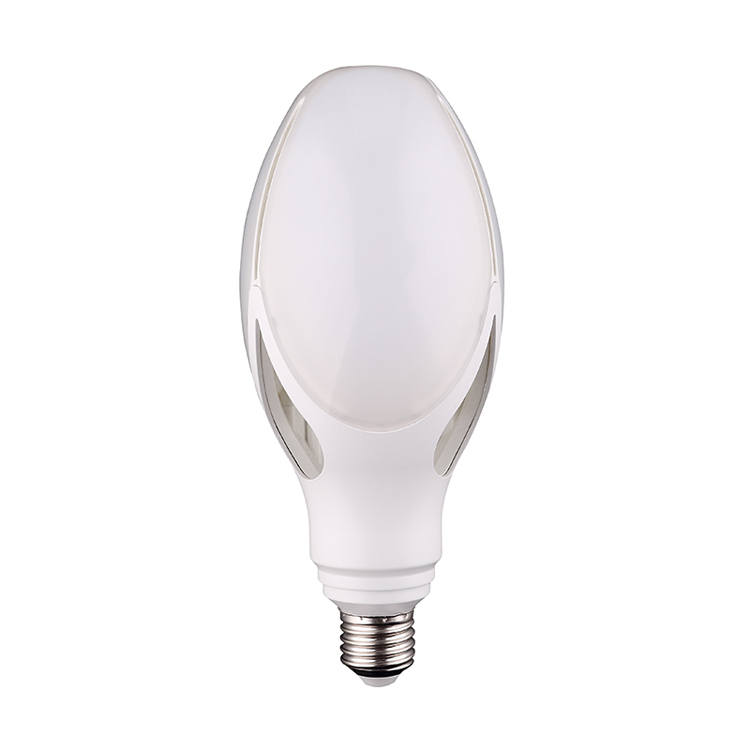