How to use light-emitting diodes

Light-emitting diodes are a kind of semiconductor components. At the beginning, it was mostly used as indicator light, display light-emitting diode board, etc.; with the emergence of LED lighting, white light LEDs were also used as lighting. LED is known as the fourth-generation lighting source or green light source. It has the characteristics of energy saving, environmental protection, long life, small size, etc., and is widely used in various indications, displays, decorations, backlight sources, general lighting and urban night scenes. According to the different functions, it can be divided into five categories: information display, signal light, car lamps, LCD backlight, and general lighting.
Driven by factors such as policy escort and sales increase, LED has become one of the investment hotspots in the capital market in the near future. As the fourth quarter is the peak period for the consumption of LED lighting, TVs and other products, the sales of upstream components industry will also experience periodic increases. With the implementation of my country's ban on the sale and import of incandescent lamps of 60 watts and above on October 1, my country's roadmap for the elimination of incandescent lamps has been opened, and the penetration rate of LED lighting will continue to increase. According to industry insiders, the incandescent lamp replacement market alone will increase the demand for more than 12 billion lamp sources every year.
LED products are mainly used in the three major fields of backlight, color screen, and indoor lighting. Since the backlight is the largest application market for LEDs at this stage, it has driven the rapid growth of the LED industry in recent years. In the future, under the influence of factors such as falling product prices and the rise of a new round of global ban on incandescent lamps, indoor lighting will replace backlights and become the fastest growing segment of LEDs in the future. In addition, in recent years, driven by product upgrade factors such as small-pitch displays, the growth rate of LED products has also continued to increase, showing a steady growth trend. On the whole, the total demand for LEDs will continue to grow in the future, and related companies have medium and long-term investment value.
At present, my country is gradually becoming the global LED industry base. Statistics show that the total output value of my country's lighting industry in 2013 was 480 billion yuan. This includes an export market of 35 billion U.S. dollars and a domestic market of more than 200 billion U.S. dollars. Compared with the incremental market of more than 200 billion yuan, the industry believes that the lighting stock market formed in the 30 years of reform and opening up will have a market space of several trillion yuan. It is expected that LED lighting will form a peak in the output value of the industry in the next 3 to 5 years, and will maintain a compound annual growth rate of 100%. The total output value of the industry is expected to reach one trillion yuan. 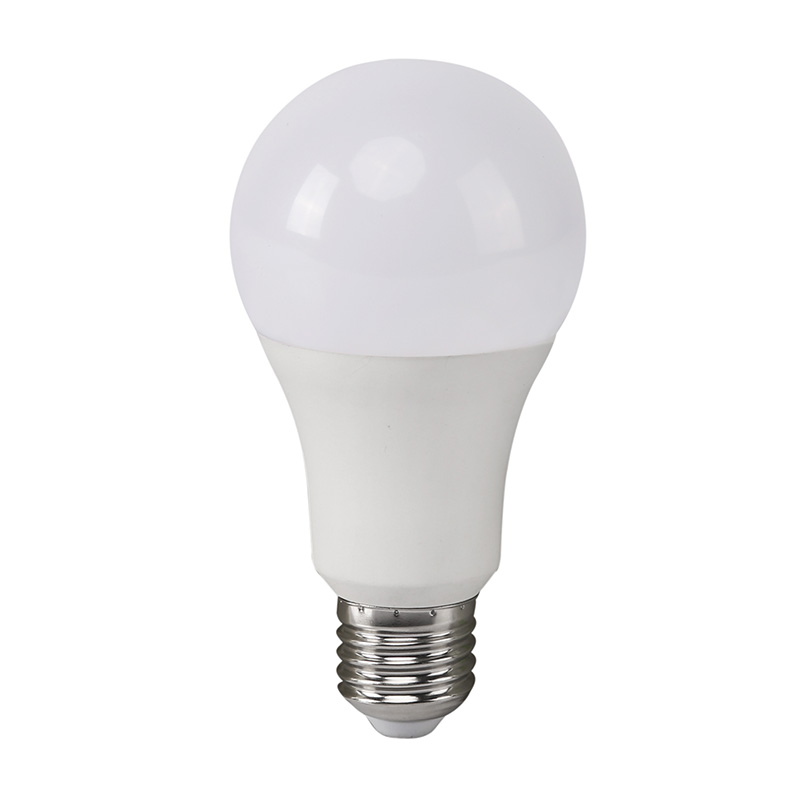 Previous:NO
Next:The use and principle analysis of light-emitting diodes
